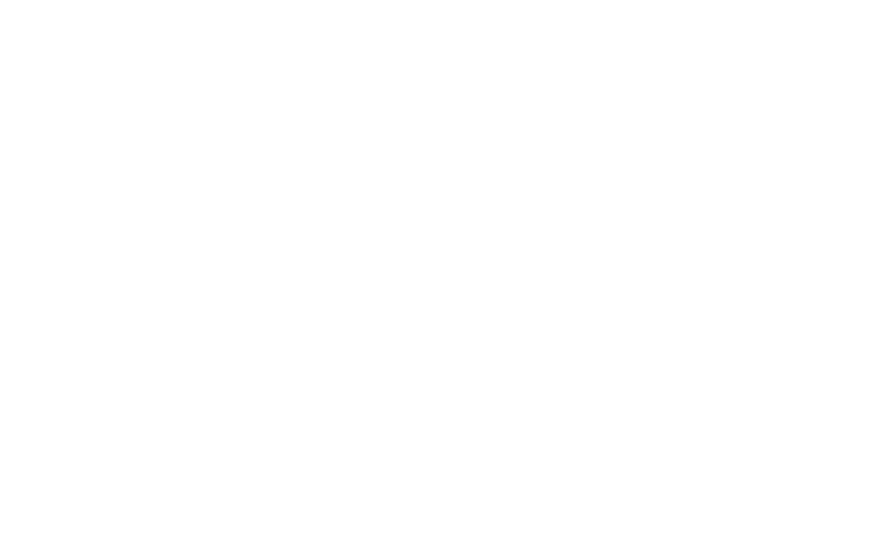 LAS VEGAS (KTNV) – What’s in the box sitting in the middle of the Clark County Education Association’s parking lot?

That was at the center of a controversy Wednesday between employees of the current union representing Clark County School District teachers and a newly formed teachers union.

Members of that new union, Nevada Education Association Southern Nevada said the box had hundreds of forms from teacher’s leaving the CCEA.

There Are No Upcoming Events To Display

NEA-SN strives to provide you with the support you need to be great at what you do.
© Copyright 2018 NEA-SN.ORG | All Rights Reserved. | Website by: Site Smart Marketing